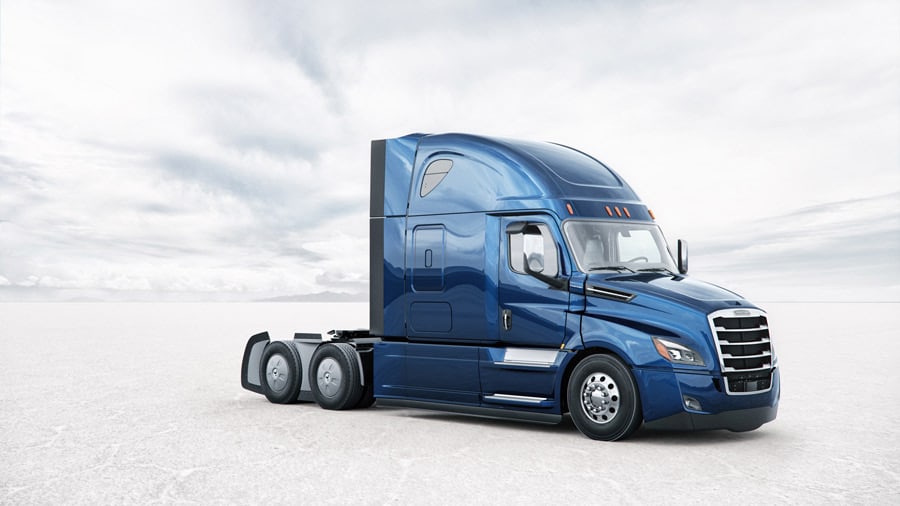 On a typical day, as a trucker, your drive with your trailer attached to deliver loads. But for those times when you’re not attached to a trailer and operating under someone else’s trucking authority, this is what they call bobtailing.

Bobtailing isn’t covered under your motor carrier’s liability policy. For this reason, insurance companies offer bobtail insurance. It’s important to understand what a bobtail insurance policy covers, what it doesn’t cover and whether you need one.

What Is Bobtail Insurance?

Bobtail insurance is a type of liability insurance that truckers should have if they ever drive a truck without a trailer.

If you’re a company driver operating under someone else’s trucking authority, your employer’s or trucker liability policy will only cover you when your truck is attached to a trailer or under dispatch.

For those times when you’re not hauling a trailer or under dispatch, you need bobtail insurance. Otherwise, you could face lawsuits or out-of-pocket costs if an accident occurs.

Some motor carriers will require their truckers to carry this type of coverage.

It’s important to note that bobtail insurance only covers liability.

Let’s say that you are driving your truck under someone else’s authority and without a trailer. You’re involved in an accident that was your fault. Your bobtail insurance policy would cover your liability in this case.

Bobtail insurance may cover you when:

Only liability will be covered, which generally includes:

These costs can be astronomical, depending on the circumstances of the accident and the severity of the injury.

Bobtail insurance companies will provide more detailed information about the terms and conditions of their policies as well as what’s covered and what’s not.

What Is not Covered by Bobtail Coverage?

This means that you won’t have coverage for:

Many people mistakenly assume that bobtail insurance and non-trucking liability (NTL) are the same thing, but these are two different types of coverage.

Let’s take a closer look at the differences between the two:

If you’re leasing a truck from a motor carrier and your carrier provides your liability coverage, then you may want a non-trucking liability policy for those times when you’re using your truck for non-commercial purposes.

For example, let’s say that you use your truck on your days off for running errands, attending events or visiting friends and family. Without NTL insurance, your truck wouldn’t be covered if you’re involved in an accident.

Like bobtail coverage, NTL can cover medical bills or damage to another person’s property. An NTL endorsement only applies to liability.

There are some scenarios where NTL would not cover liability. If you’re using your truck for business use or hauling cargo, NTL coverage would not apply. There are many scenarios that an NTL may consider your use as “business use,” such as:

These scenarios may be covered by your motor carrier’s liability insurance instead.

Bobtail insurance will only apply if you’re driving under someone else’s authority without a trailer attached and while you’re still on business.

For example, bobtail insurance would cover liability if you’re driving away from a load drop-off to your next pick-up.

Do You Need Bobtail Insurance and NTL?

You may. If you have NTL, it’s still a good idea to have bobtail insurance. The two complement each other and can help cover the gap in your coverage.

When deciding whether you need both policies, take a close look at what each one offers and the coverage that you already have.

Bobtail insurance provides a wider scope of coverage than NTL. Although it costs more, it’s worth the cost to have the coverage you need, and some carriers will require it.

Bobtail insurance isn’t expensive compared to many of the other forms of insurance that you’ll have as a trucker. You can expect to pay $20 to $50 a month depending on a list of factors, including:

Trucking demands having the proper insurance in place to allow you to haul goods without taking on too much risk. Bobtail insurance is just another safeguard to protect you and your business.